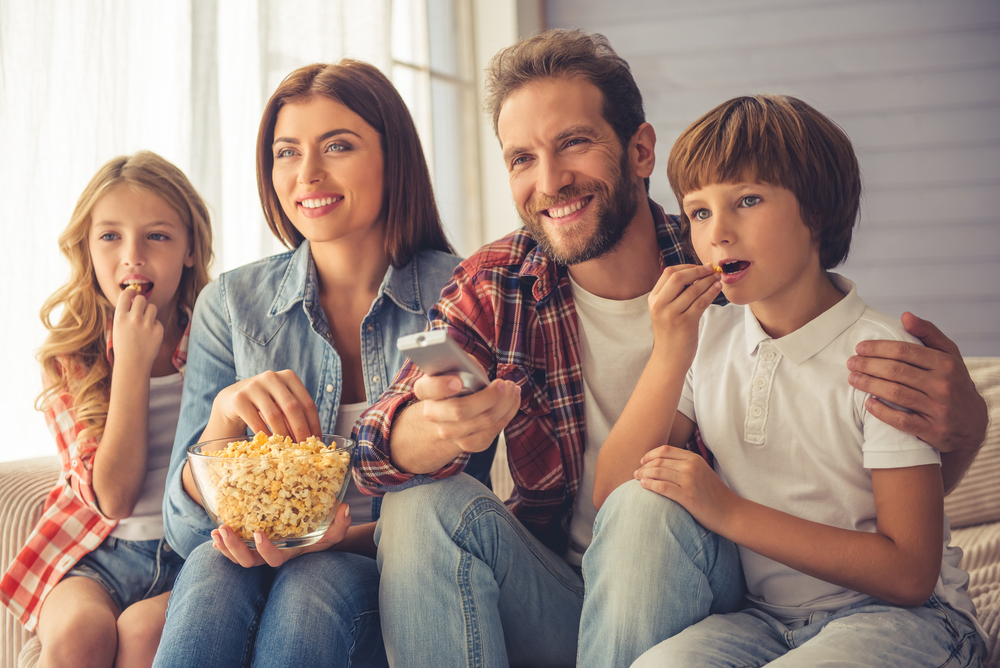 The holidays are beginning to wind down as we look to the new year.  The year 2020 is rumored to be even better than 2019 as far as mortgage rates.   Consider this article from Housingwire.com

While rates aren’t going to plunge another percentage point – November’s average rate for a 30-year fixed mortgage was 3.7%, compared with 4.87% in the year-ago month, according to Freddie Mac data – they’re going to set some new lows, Fannie Mae said in a forecast.

Now is the time to lock in that low, low mortgage rate on a new construction home at Wescott from Patrick Malloy Luxury Collection. 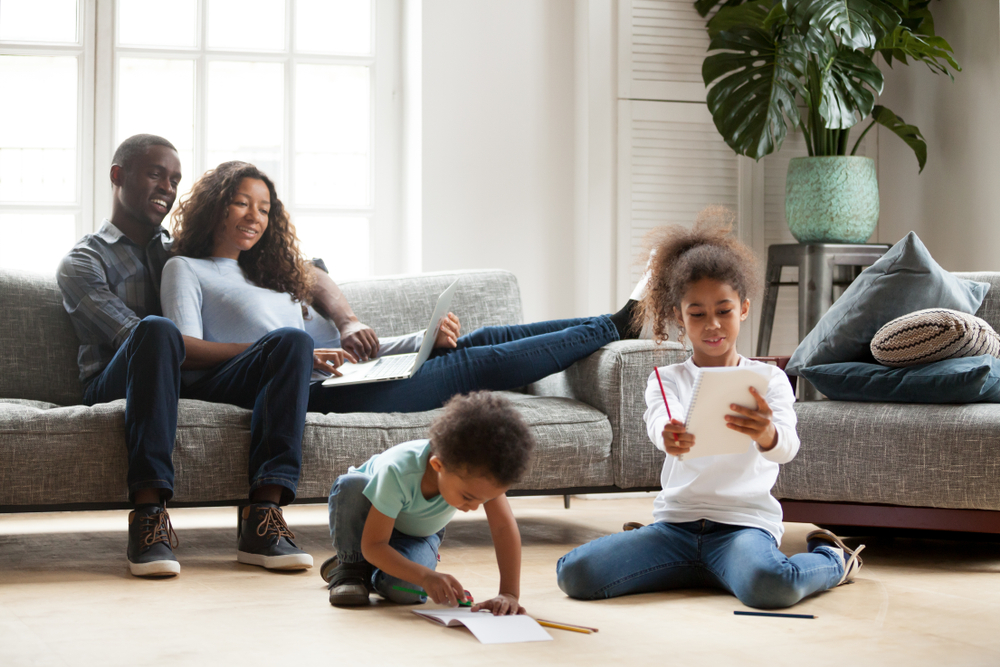 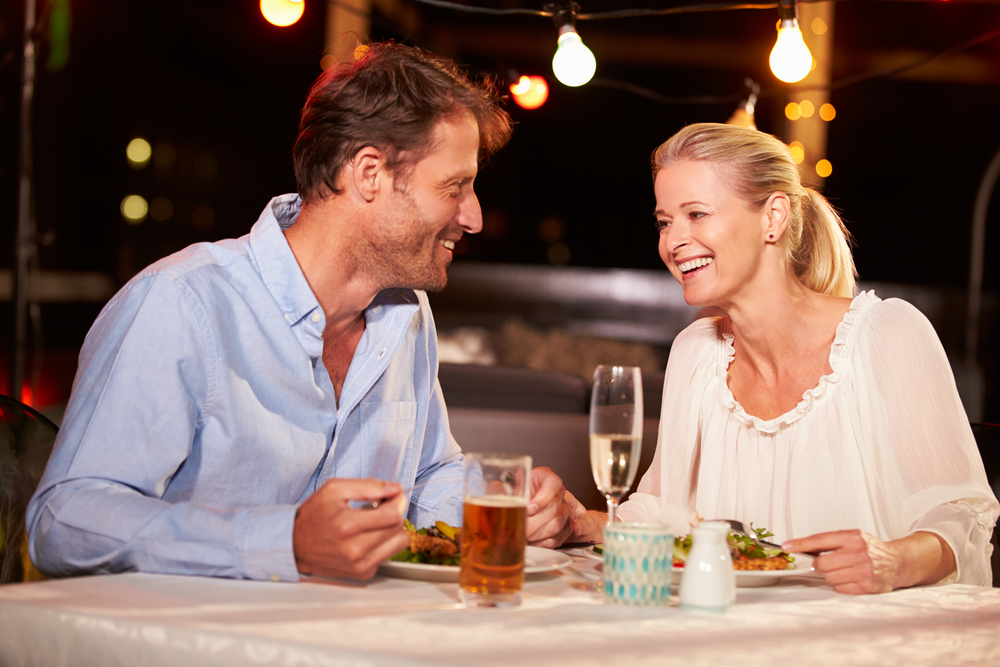