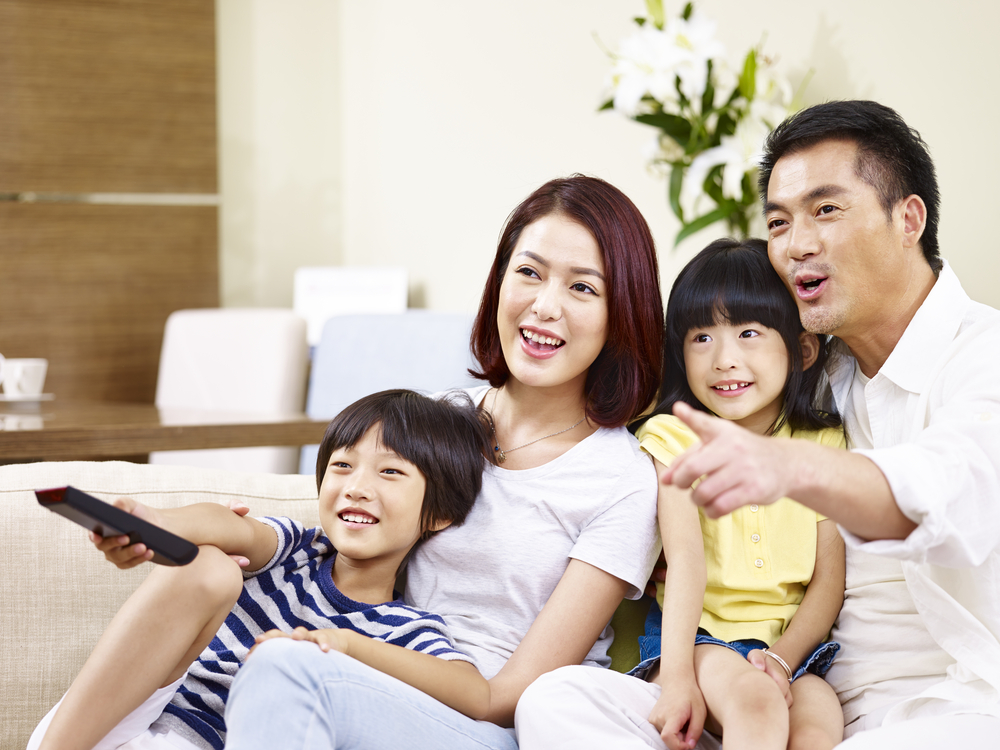 Are you considering a new home? Without a doubt, now is the perfect time to lock in a low mortgage rate. Specifically, Freddie Mac has called the rates the lowest in three years.

For example, according to this article in Housingwire.com, the average U.S. fixed rate for a 30-year mortgage averaged 3.51%.  For that reason it dropped to the second-lowest level in three years. Additionally, it stated the pace is now 95 basis points below the 4.46% rate of the same week last year, according to the Freddie Mac Primary Mortgage Market Survey.

As shown above, it is a great time to buy a new construction home at Horizon by Award-Winning Rocklyn Homes. 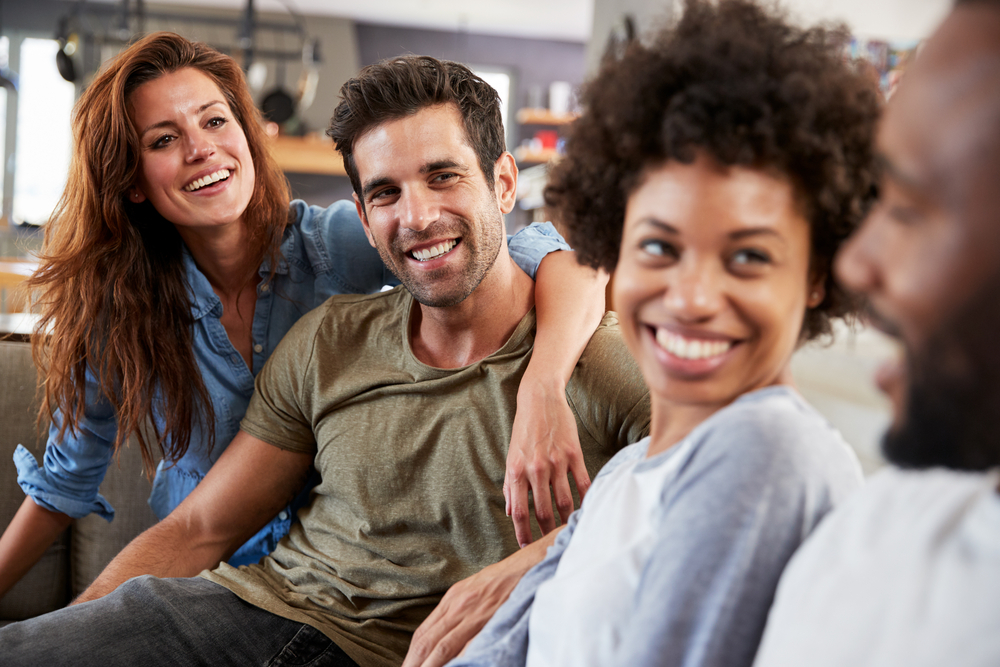 Valentine’s Day in Alpharetta – Your Lifestyle at West Main