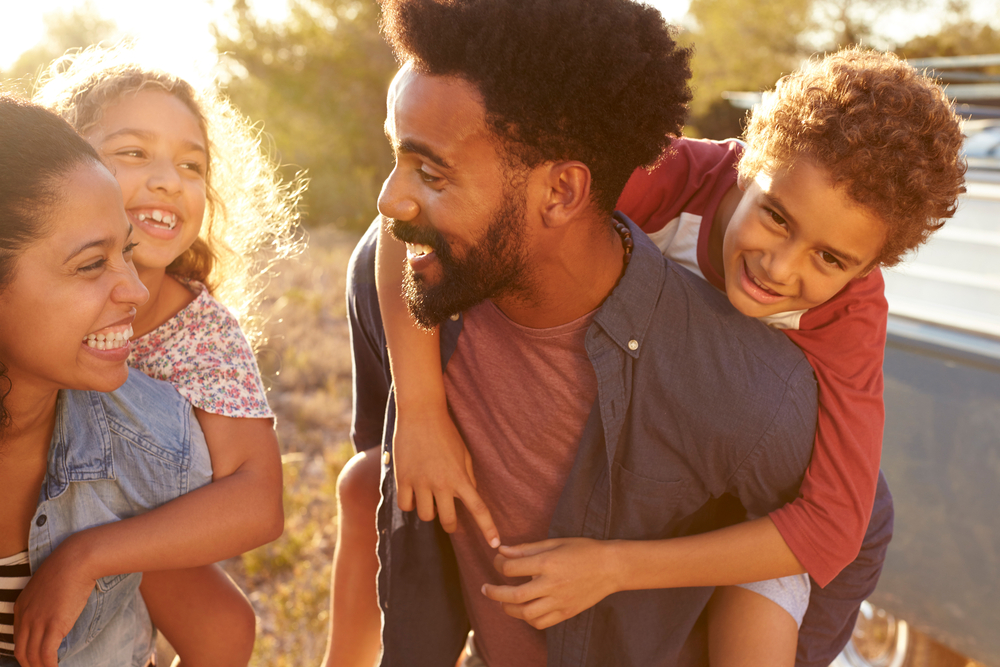 America’s relatively low mortgage rates spurred another increase in pending home sales in September, as the index rose 1.5%, according to the National Association of Realtors.

The Pending Home Sales Index, a forward-looking indicator based on contract signings, increased to 108.7 in September, rising from August’s 107.3.

Lower Mortgage Rates Push Housing Affordability to Highest Level in Three Years – Are Your Signs Out? 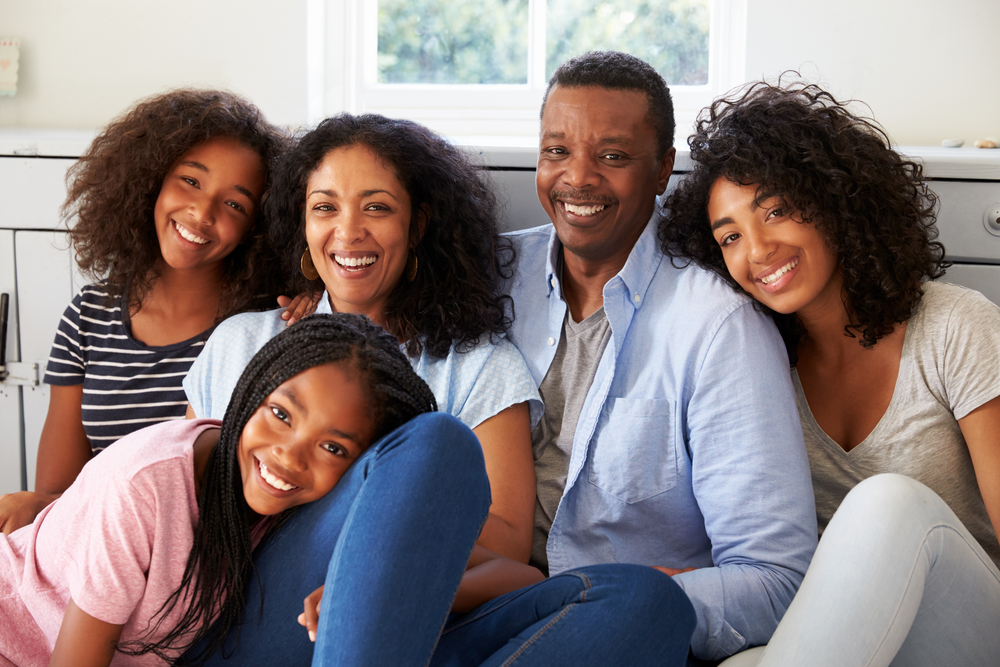